Why Do We Eat Candy On Halloween? – The Fact Site

It’s hard to imagine a time when Halloween wasn’t centered around consuming as much candy as humanly possible.

Believe it or not, the two haven’t always gone together.

In fact, it’s actually only pretty recently that candy was first given out on Halloween.

To get the complete picture, we need to go back to the beginning of it all.

So wait, how did Halloween become a thing anyway?

People didn’t always dress up and go Trick-or-Treating, nor was the holiday always called Halloween.

Celtic pagans in Ireland and Scotland celebrated Samhain more than a thousand years ago, a festival that took place over three days and nights.

It was held at the end of the harvest season, and it was said that the barrier between our world and the spirit world was at its weakest.

People would go around dressed up in costumes to protect themselves from roaming spirits.

It was also common to leave out treats on your doorstep to ward evil away.

And then it became Halloween, and we all got candy? 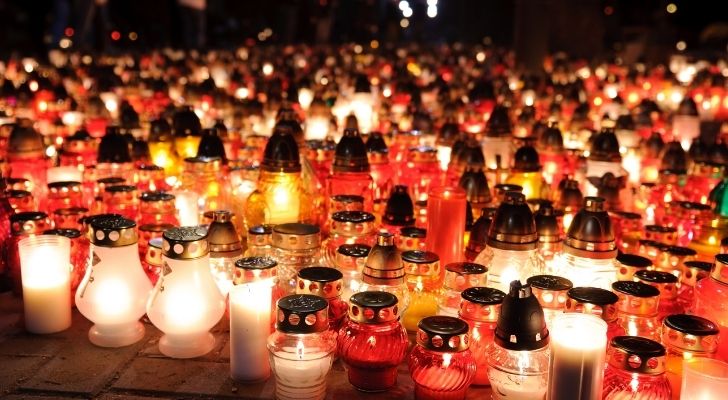 Not quite. When Christianity was forced onto the Celts in Ireland and Scotland, many of their festivals were rebranded to fit within the Christian image, and Samhain didn’t escape this treatment.

The first day became All Hallow’s Eve, the next All Saint’s Day, and the final day was All Soul’s Day.

With the changes, people began to make a sweet treat called soul cakes.

Going “souling” meant visiting wealthy homes and being given soul cakes in return for praying for the occupants’ deceased relatives.

Children would often get involved and also go out and tell jokes or sing for some sweet treats.

Okay, but when did it even become Halloween? 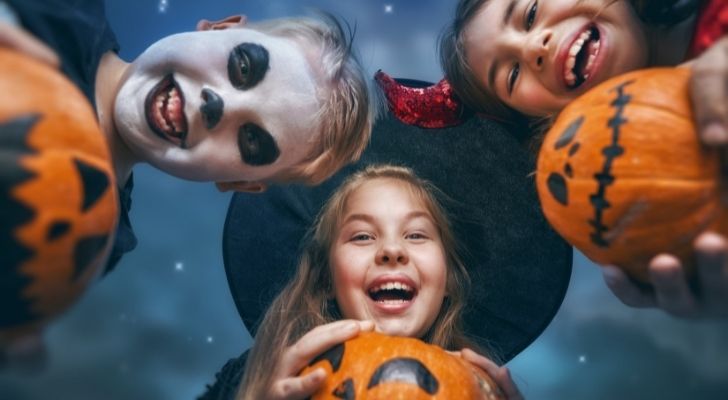 These traditions came to the US in the 19th Century with immigrants from Ireland and Scotland.

Over this time, All Hallow’s Eve morphed into Hallowe’en, and then Halloween.

So the US finally had Halloween, and many people were celebrating it by the 20th century. But it was still pretty different.

Teenagers would go around playing pranks, and adults would throw parties, yet candy still wasn’t associated with Halloween at all!

There was even candy around by this point, but instead, Halloween was more focused on seasonal foods and treats like pumpkin pies or candy apples.

And when did Trick-or-Treating start? 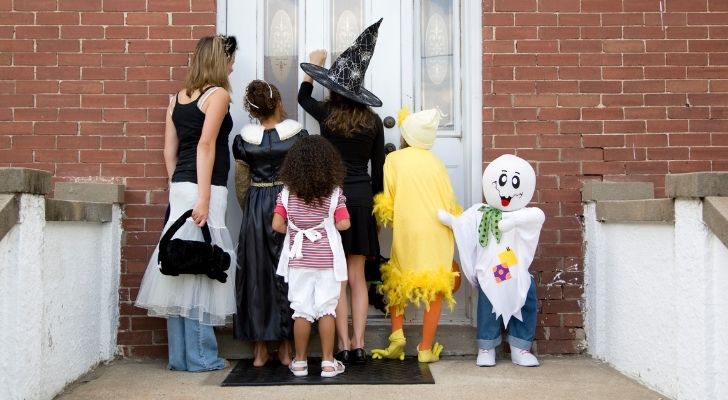 Trick-or-Treating only really became popular in the US in the 1930s, but there was still no candy involved even then.

Kids would walk to homes in their neighborhood and only get boring treats like fruits, nuts, baked goods, or small change.

It’s no small wonder that bored teenagers would go around pranking more often back then; the treats were hardly good enough to convince them otherwise!

Wasn’t candy around by this point, though? 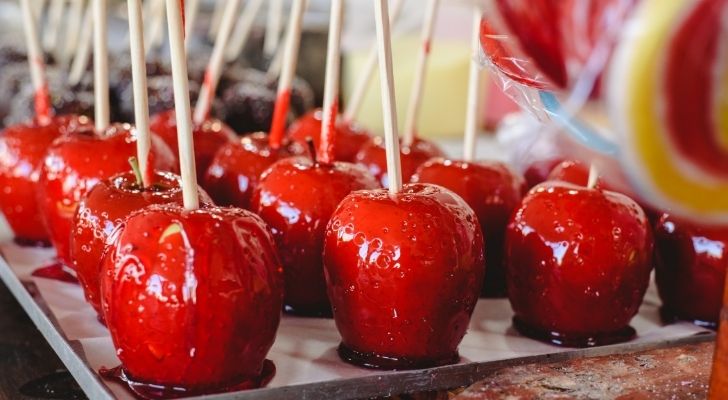 Yes! You could argue that candy apples are candy and, therefore, Halloween involved candy for longer, but you try convincing a kid with that argument.

That said, candy had been in the US since the 18th Century, so it’s not like people weren’t celebrating Halloween with candy because they didn’t have it.

It’s just that the candy companies hadn’t thought of it yet.

How do the candy companies come into this? 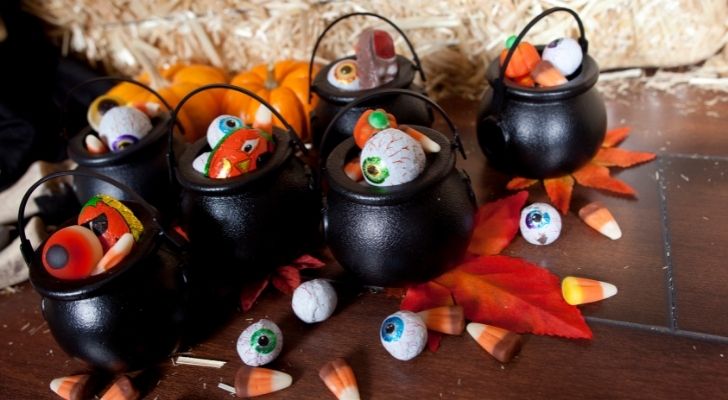 Like many great American traditions, this one didn’t start without corporate interference.

Candy companies had by this point managed to convince people to buy boxes of candies at Christmas and eat chocolate Easter eggs instead of decorating hard-boiled eggs.

It was almost too easy for them, but they simply hadn’t thought of it.

It wasn’t until the 1950s that the candy companies caught on to the idea and started making bite-sized versions of their popular candies.

Suburban housewives couldn’t have been happier – these new treats were convenient, didn’t require any preparation, and kept lousy teenagers from egging their houses!

By the ‘70s, it was pretty much inexcusable to offer some sort of non-candy treat to Trick-or-Treaters, and doing so would nearly always be met with a devious prank.

So why do we eat candy on Halloween? Well, you could always go and blame the Irish, the Scottish, or the Christians.

It’s a little bit of all of it, but most of all, it’s because times changed, and non-candy treats became a pretty sad substitute.

Whatever the reason, we have a feeling that eating candy on Halloween is here to stay!