What Is A Wolf Moon?

Have you ever heard the term “wolf moon” and wondered what it meant?

Across folklore, the name suggests it is a moon of mystery and a time where wolves howl at the night sky.

In popular culture, a wolf moon might be associated with werewolves and human transformation into a beast.

But what is a wolf moon and why is it called so?

What is a wolf moon?

A wolf moon essentially the first full moon that appears during the month of January.

A wolf moon is when the moon has reached the opposite side of the Earth in Orbit to the sun.

This means that the moon’s surface is in direct sunlight and is fully illuminated for us to gaze up at.

The wolf moon remains for the 14th-15th day of the cycle and then begins to return to a new moon.

Why call it a wolf moon? 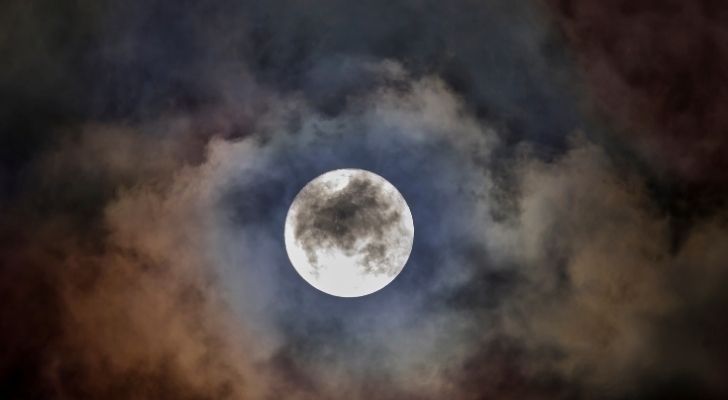 The first full moon of the year is always called the wolf moon.

There is roughly a full moon every month of the calendar and each one has a different name.

The names come from ancient beliefs and they are based on seasonal happenings, so they vary between cultures.

Across the northern hemisphere, there are similar elements that resemble a time of year.

The January full moon is called the wolf moon because this is the time of year that you are most likely to hear a wolf howling.

January is the wolves mating season, hence the increase in wolf howls.

For example, April’s full moon is often referred to as a “seed moon” or “awakening moon”.

This is because the month of April can be associated with spring.

However, there are many different names for the full moons throughout the year, depending on where you are in the world.

Who first called it a wolf moon? 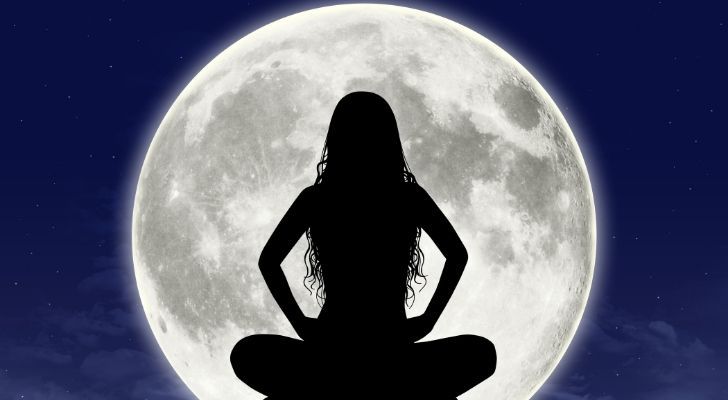 There is much debate as to where the wolf moon name originated from.

It is thought that the wolf moon name stems from Native American culture.

But other research suggests that the Anglo-Saxons were the first to name the January full moon a wolf moon.

Across the northern hemisphere, there are many similarities in landscape and seasons, so it isn’t uncommon to use the same name.

It is thought that the moon names used today are actually a combination of Native American, Anglo Saxon, and Germanic month names.

Do people change when there is a wolf moon? 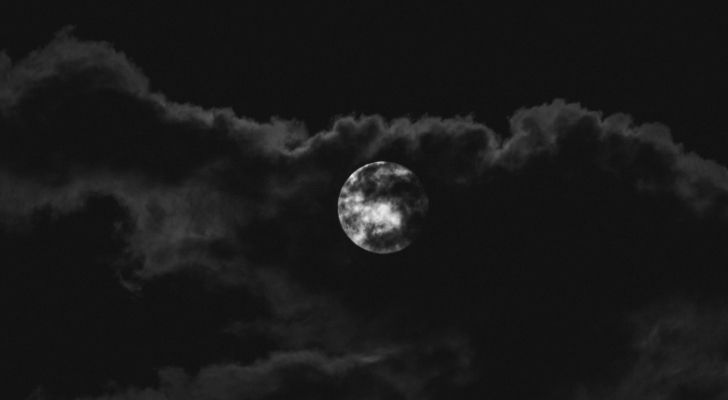 Across popular culture, there is an association of when there is a full moon people will feel different and sometimes become a little crazy.

This is where the term lunatic comes from.

It is said that a full moon could affect your behavior and it’s associated with insomnia, because of its brightness.

There is no evidence to suggest that your behavior will change more when there is a wolf moon compared with any other full moon of the year.

It’s unclear as to the origins of why it’s called this, but the general idea is that the wolf moon is named after a natural event.

That event being the howling of wolves in the Northern Hemisphere, which is most commonly heard in the month of January.

In Native American culture, the first full moon of the year is known as a Wolf Moon.

Anya Taylor-Joy The Queen of Netflix

Fish Facts – 50 Fascinating Facts You Must Learn for Your School

Superman Is Getting A New Take From J.J. Abrams And Ta-Nehisi Coates

Anya Taylor-Joy The Queen of Netflix

Fish Facts – 50 Fascinating Facts You Must Learn for Your School

Superman Is Getting A New Take From J.J. Abrams And Ta-Nehisi Coates