What Is A Strawberry Moon? | The Fact Site

The strawberry moon sounds like a fruity dessert, but it refers to the full moon of June.

In this article, we will look at what a strawberry moon is.

What is a strawberry moon?

The strawberry moon is the first full moon of June.

It is considered the first full moon of summer and marks the end of spring.

The strawberry moon signifies that the summer season has begun.

It is rare, but the strawberry moon can coincide with the summer solstice, the longest day of the year.

Why call it a strawberry moon? 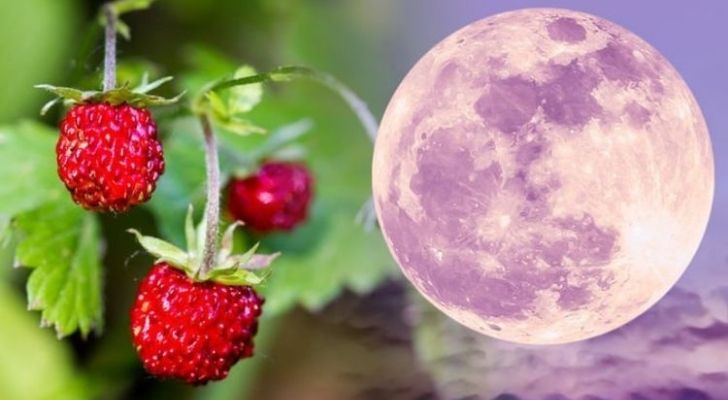 It is called a strawberry moon because it arrives when all the trees are bearing fruit.

The strawberry moon occurs at the beginning of the harvesting season.

From June, you can harvest berries, fruit, and hay, marking the start of gathering food.

Who first called it a Strawberry Moon? 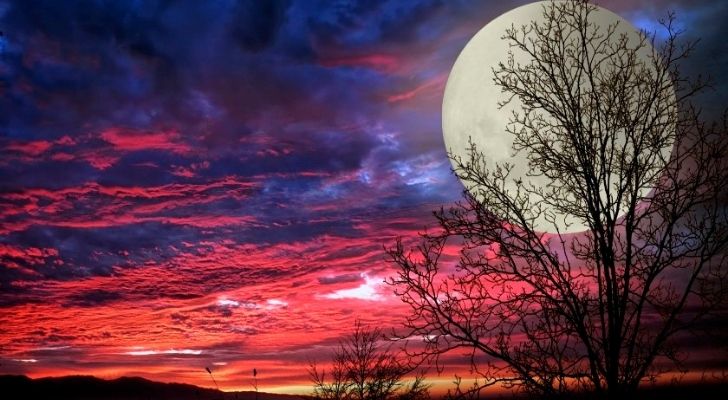 The lunar cycle was first used as an ancient way of keeping track of the time of year.

There are 13 full moons in each lunar cycle, and each moon was given a name to reflect relevant seasonal events in nature.

The North American Algonquin tribes called it the strawberry moon, so they knew it was time to harvest wild fruits.

Strawberries are a native fruit to the northern hemisphere and would have been an important part of your diet.

Naming the monthly moons allowed humans to keep track of the seasons to know when it is the correct time of year to forage.

The name stems from various northern hemisphere cultures and tribes as across this segment of the globe, many trees and bushes would be covered in perfectly ripe fruits ready to pick.

Is it always called a Strawberry Moon? 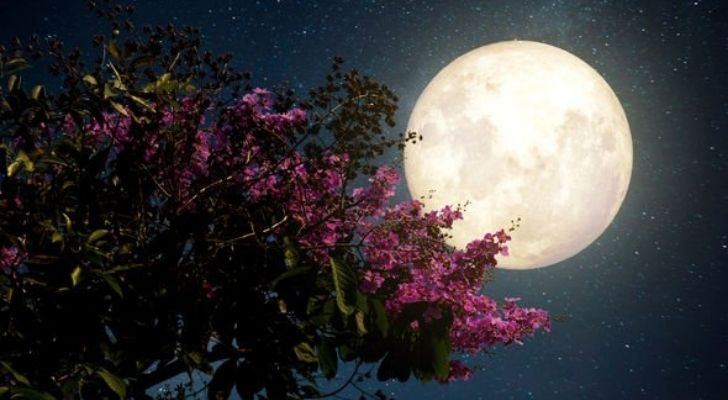 Although the strawberry moon is the most well-known name for the first full moon of June in North America, there are other names.

Honey moon is said to have come from the Ancient Romans.

It was very common for people to marry in June, as the month is named after Juno, the goddess of marriage.

Honey or mead was often given as a gift to the newlywed couple during the first moon of their marriage.

It is said that this moon name is where we get the term honeymoon from.

Traditionally in ancient Europe, you would have your honeymoon holiday around the full moon after marriage as it would symbolize the fullest part of the marriage.

Another European name for the strawberry moon is the rose moon.

In Europe, roses have reached their peak by June, and this is when they are in full bloom and ready to pick.

Particularly in Eastern Europe and the Balkan countries, traditionally, festivals would be held in June to celebrate the harvest of roses.

Following these names referring to harvesting, the mead moon name comes from the idea that meadows are ready to start cutting for hay.

Why is the strawberry moon of 2021 significant? 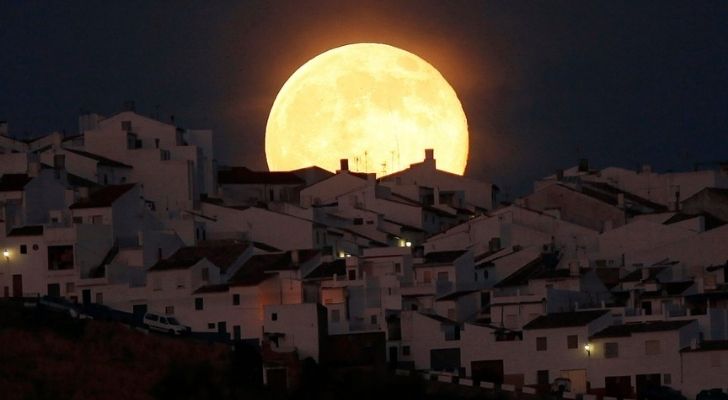 The strawberry moon of 2021 is a supermoon.

On average, there are three supermoons per lunar year; however, 2021 is expected to have four.

A super moon is when the earth and moon are at their closest in orbit, and therefore the moon appears bigger and brighter.

June will be the last supermoon of 2021.

The strawberry moon represents a special time of year, full of love, happiness, and fruitfulness.

It comes when we enter the summer equinox, and it can sometimes coincide with the summer solstice, which is the longest day of the year.

June’s moon has been an important one on calendars worldwide, as it is the time of year to start foraging fruits and make the most of everything in full bloom.

It is a prosperous time of year and has many names across the globe.

The Leather Man in talks with Paramount Pictures