Zombies are fascinating creatures that both scare the life out of us and keep us curious.

Our curiosity about the walking dead has evolved over the decades and is hugely influenced popular culture.

But who came up with the concept of zombies, and could they really exist?

Here are 13 gruesome facts about zombies that you should know.

The Ancient Greeks were some of the first to fear zombies.

The fear of the undead has been around for hundreds of years and is evident in many forms.

One of the first civilizations thought to fear zombies was the Ancient Greeks.

This is seen through their burials, and archeologists have found evidence in Ancient Greek graves.

Rocks or weighty objects pinned down many of the skeletons found in these graves. It’s thought that this was to stop the dead from rising.

So it’s generally believed that the Ancient Greeks were some of the first to fear the dead rising.

World Zombie Day is on October 13.

For all the zombie fanatics, there is a World Zombie Day!

This international event started on October 13, 2006, when a group of enthusiasts created a zombie walk in Pittsburg, California, where Dawn of the Dead was filmed.

The event has become celebrated worldwide and is often held on the weekend closest to October 13.

There is only one way to kill a zombie. 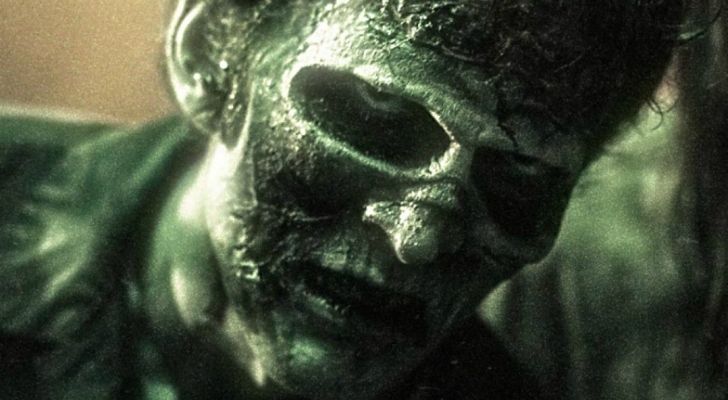 Although there has not yet been a zombie apocalypse, people have ideas of how to kill a zombie.

Based on fiction, theories, and stories created by zombie enthusiasts, it’s thought that there is only one way to kill a zombie.

You’ve probably heard already, but you must destroy its brain.

A zombie can survive any form of attack or damage to its body, except for its brain.

The best way to kill a zombie is to behead it or destroy the brain in any way possible.

This will stop control of the body, and consequently, it will die.

The first American zombie film was released in 1932. 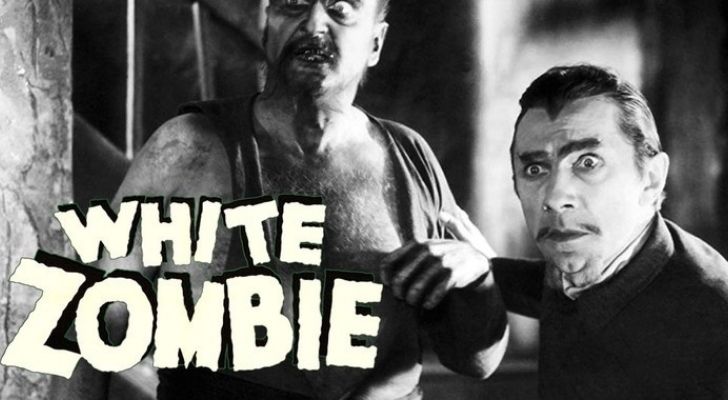 White Zombie was one of the first zombie horror films to be produced.

The story showed a woman poisoned by her lover and brought back from the dead to become a zombie.

It was based on the novel “The Magic Island” written by William Seabrook.

In Haiti, there is a law making it illegal to turn someone into a zombie.

Throughout Haitian culture, it has been common for voodoo shamans to turn the dead into zombies.

By removing these, you are left with a lifeless human who can be used as a slave.

If you were the keeper of their spirit or soul, then you controlled the zombie.

It is said that using a special concoction or poison can do this to a person, and the act of turning someone into a zombie in Haiti is now illegal.

Article 249 prohibits this and will prosecute anyone caught turning someone into a zombie with murder.

A $70 zombie movie won an award at Cannes Film Festival.

In 2009 the British zombie movie “Colin” was shown and won an award at the renowned Cannes Film Festival.

Writer and director Marc Price spent 18 months putting together the $70 budget movie that followed a zombie’s life in London.

The fascination with zombies has become a worldwide phenomenon thanks to their representation in popular culture.

Zombie movies, zombie walks, zombie apocalypses, and real-life enactments are just some of the ways zombophiles spend their days.

Mary Shelley’s Frankenstein was not a zombie. 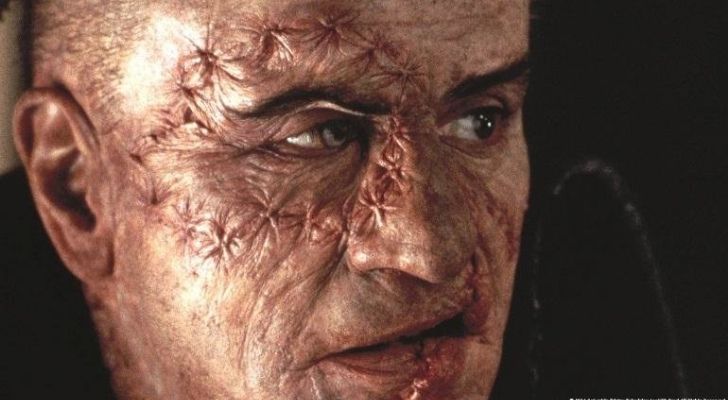 Although Mary Shelly shows an interest and fascination in the world of the walking dead, Frankenstein was not a zombie.

Many consider a zombie to be a human who has become reanimated after dyeing.

However, an actual zombie is someone who has become infected by a disease or virus, which then takes over their bodies and brains.

Frankenstein had no interest in eating humans, and his body was not falling apart due to illness; therefore, he was not a zombie.

The origin of the word zombie comes from West African culture. 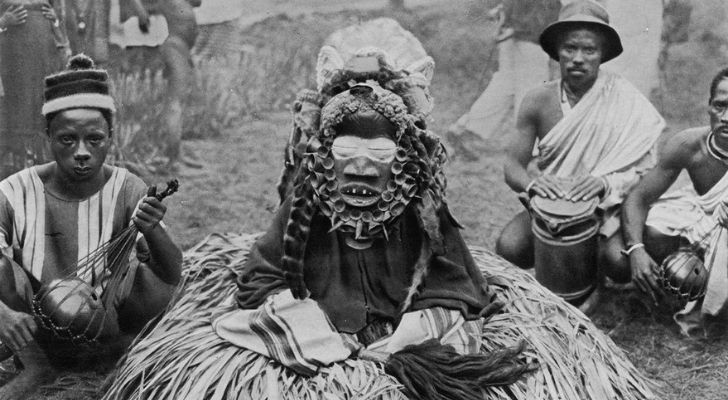 The word zombie comes from a collection of West African words.

The following words have all played a part in the creation of the word zombie.

“Nzambi,” meaning god and “zumbi,” and “nzumbie,” which means “fetish come from the Kongo.”

Another word that has contributed to creating the word zombie is “mvumbi,” which means a corpse that still keeps its soul.

“Nvumvi” is also similar in that it means a body without a soul.

When these words came over from West Africa, along with voodoo traditions, elements were taken to create the word zombie.

Clairvius Narcisse claimed to be a zombie. 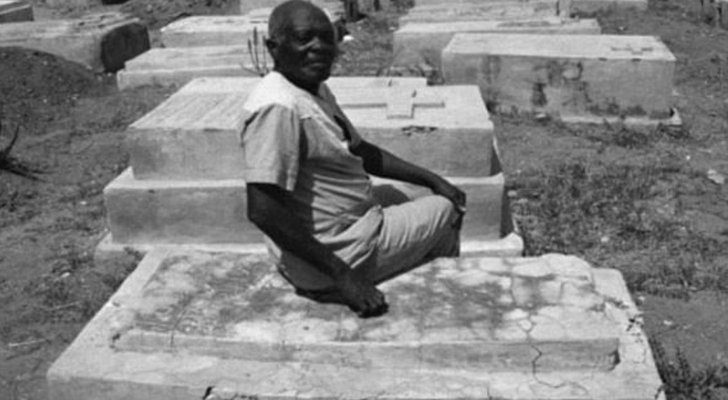 There have been sporadic accounts of people claiming to be a real-life zombie, but one of the best known is Clairvius Narcisse.

Narcisse claims that he was turned into a zombie by voodoo, buried alive, and then risen from the dead by a bokor.

He then worked on a plantation farm under the control of the bokor until they eventually died.

Although his story seems quite unreal, his family members claimed it was really him when he returned to his home village.

This is not the only account of this type of behavior in Haiti.

The first use of the word “Zombi” in English dates back to the 19th Century. 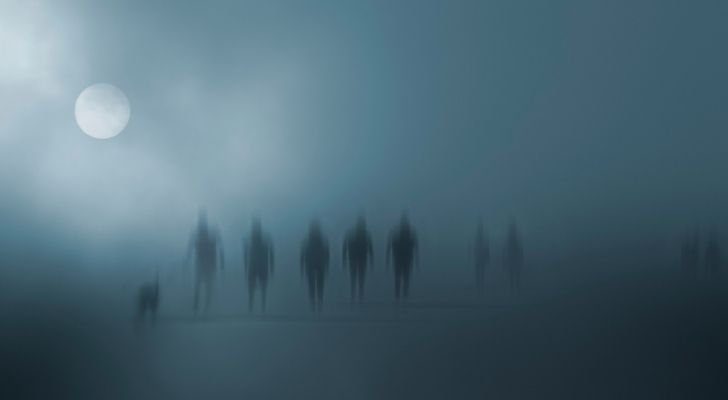 The first recorded use of the word “zombi” was from the book History of Brazil written by Robert Southey in 1819.

His name came from the West African word meaning fetish and is closely related to nzambi, meaning god.

Kinemortophobia is the fear of zombies. 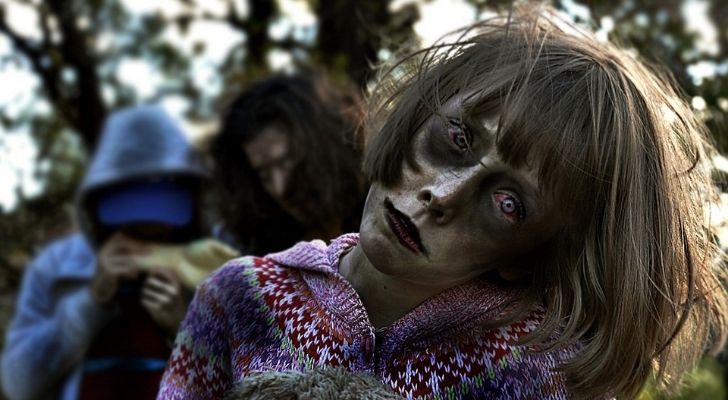 The phobia of zombies is called kinemortophobia.

The word comes from the Greek word “kine,” which means motion, and “morto,” meaning dead.

It is a common phobia that is often brought on by watching zombie movies that depict zombie apocalypses from an early age.

There is a zombie survival guide. 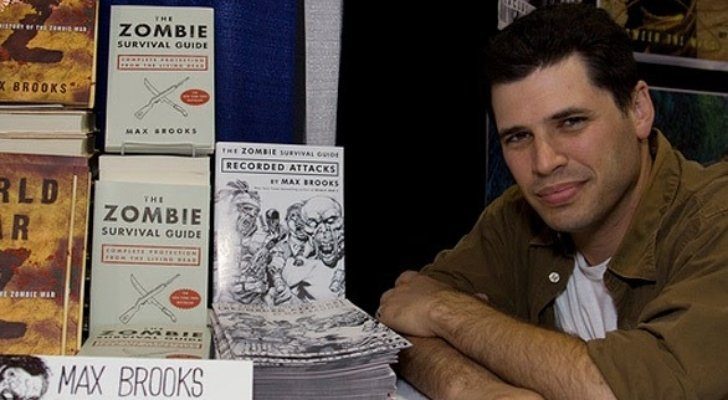 The Zombie Survival Guide is a humorous manual for dealing with a zombie outbreak.

The book was written by Max Brookes and published in 2003.

There are in detail descriptions of the functions of a zombie and “how-to” kill a zombie if there were to be a zombie outbreak.

This survival guide has step-by-step plans that the average person could use.

Inspiration for the guide came from Brookes’ childhood obsession with zombies that started after watching the 1943 movie Revenge of the Zombies.

The CDC even released their medical survival guide to living through a zombie apocalypse in 2011.

Zombies have always fascinated those interested in the living dead and those curious about whether it is possible to reanimate a dead body.

This fascination will continue to grab people’s attention, and the curiosity will live on until there is scientific proof of the possibilities of zombies.

Until then, the zombophiles will continue practicing for a real-life zombie apocalypse.